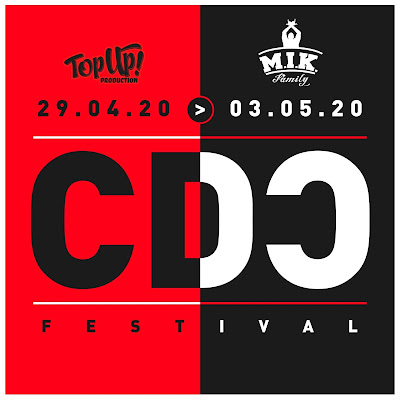 Germany's biggest afro-diasporic dance and culture festival CDC Festival is coming back to Berlin at Gemeinschaftshaus Gropiusstadt from April 29th until May 3rd for its second edition; presenting once more its groundbreaking double soul : Culture Dance Camp & Culture Dance Clash.
CDC Festival is offering not only a space for multiple dance styles but also several activities that combine art, cultures and entertainment.

This edition's special surprise is "From Den Till Now", an original dance theatre concept which will be presented for the first time in Europe during CDC Festival. The play was created in Kingston, Jamaica by Dance Xpressionz with the direction of Orville Hall and tells the development of dancehall culture from the pre-mento era to the current sounds of the island through the movement, music and words. "From Den Till Now" started in 2007 and now is a great Jamaican success recognised as the first dance hall musical ever with songs witter exclusively for the piece and recorded by the cast itself. 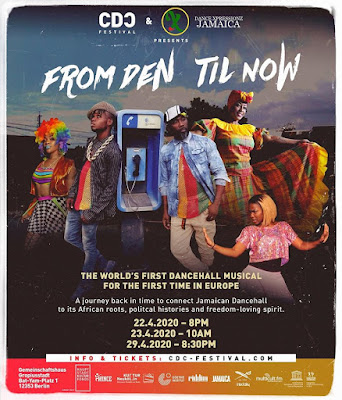 46 more days until CDC 2020, in the meanwhile let's enjoy this year's trailer